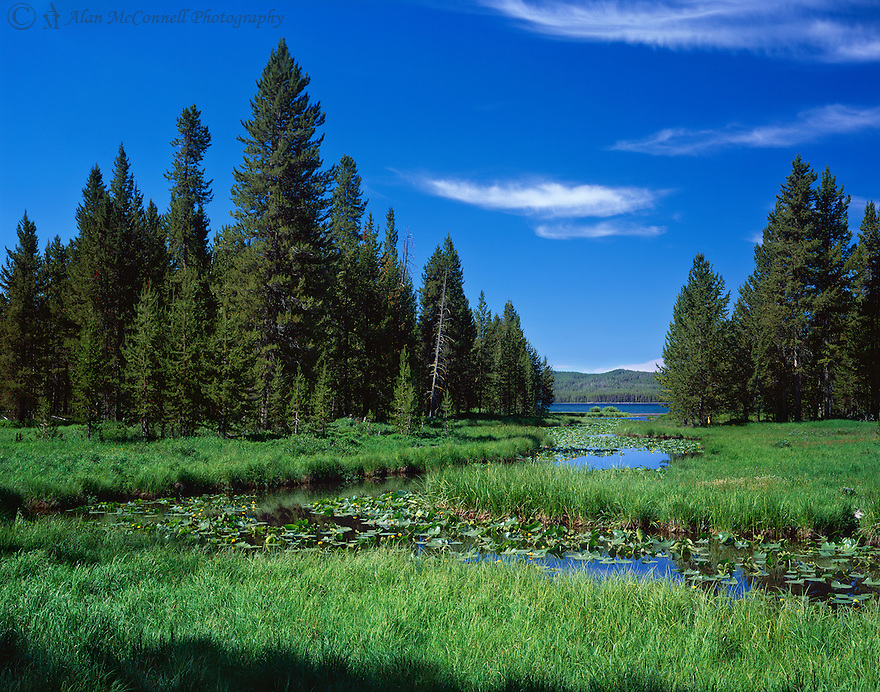 A three-mile hike takes you to where DeLacy Creek flows into Shoshone Lake. The creek was named after Walter DeLacy, who was leading an expedition in 1863 from Jackson Hole. He discovered Shoshone Lake, but didn’t publish his discoveries until 1876, which kept him from receiving credit for being the man who discovered Yellowstone. Later, the beautiful stream was named in his honor.